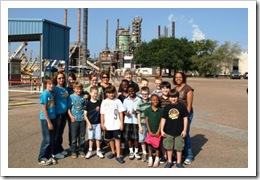 Did you know that crude oil is not just for gasoline or jet fuel?  Yes, it is the original product that we get the wax that is in our chocolate bars, the chewy in our chewing gum, it’s in disposable diapers, the rubber on a toothbrush, tires, plastic, and more.

The Bayou Cajun Homeschoolers had a field trip to one of the ExxonMobil plants in our area.  The tour was for 4th thru 12 grade.

ExxonMobil has very strict security.  You are not allowed to bring in cameras or take pictures on the tour.  They did approve this one group picture for us.  The children were escorted to a very nice tour bus so they could ride and learn during the tour.  Once we were on the bus, our tour guide showed the children a video about ExxonMobil.  Then, we rode on the bus slowly through the refinery and the chemical plant.  The tour guide would answer any of the kids questions on what is that, how do you do this, etc.  He explained the process of separating the crude oil and how the plant recycles and cleans their own water.

Did you know there are bugs that eat oil?  They use these bugs to help in cleaning the water.  Also, they were used in eating the oil in the gulf after the oil spill.

They have their own fire station with fire fighters who are specially trained to handle critical situations that may occur at the plant.  The fire fighters will also help in the community when needed.  The plant is like it’s own little city behind those very secure gates.

It was a very informative field trip which lasted almost 2 hours.  The kids got to see different products that are made using the products at ExxonMobil.

The kids even came home with goodies and info: 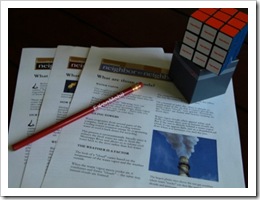 A two weeks ago on Thursday night, we had a tea or ladies gathering for the moms and teenage daughters at Candi’s house.  It’s a great time to fellowship, talk about curriculum, or every day life issues with other moms without the distraction of little ones running around.

Here’s some cute Disney character cups and saucers that Candi had out decorating her island for our Disney loving friends (Tiany and Allison).  Tiany, we missed you but Allison loved the mugs!!!

Yummy, gourmet cupcakes made by my other friend, Candy.

Apache Bread which was all gone except the bread bowl when we finished and a veg. tray. 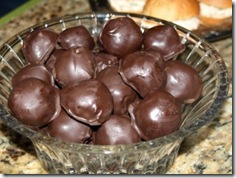 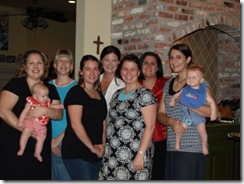 We didn’t have as many make it this time and a couple had to cancel at the last minute.  Anyway, we had a good time with good and profitable conversation.  The time got away from us without us noticing.  We finally looked up and realized it was late.  I look forward to the next time we get together…maybe we will have a few more moms and more daughters.

Thanks Candi for having  us in your home!!!

After we left the radio station, our group went to the Camp Van Dorn WWII Museum in Centreville, Ms. 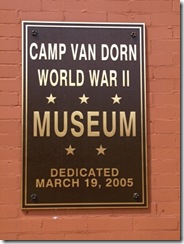 Camp Van Dorn played a key role in one of the biggest wars this country and the world has ever seen. It was a place for rigorous training for soldiers before they went on to greater challenges. For the brief time the camp was operational, it also became the back bone of Centreville.

This is a replica of the set up and buildings at the training camp.

It had a cute little chapel for the soldiers. 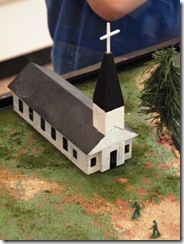 This museum had three older ladies from this small town working to show us around.  This was our guide. 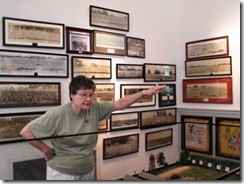 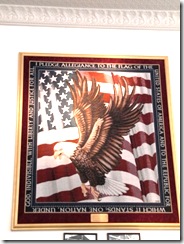 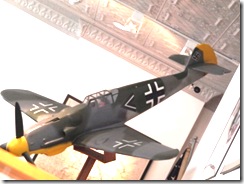 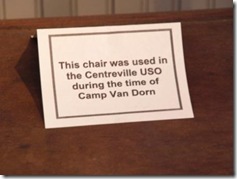 This is a picture of the general where the camp got its name. 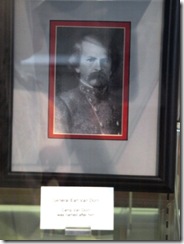 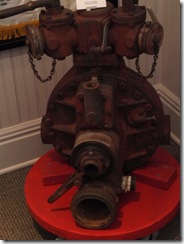 A framed cloth with many of the soldiers signatures. 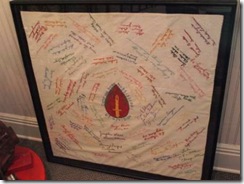 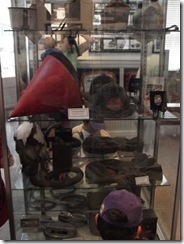 Each year there is a reunion where this bell is rung.  Then, a gold-plate is engraved with the place where it was held.  There won’t be many more since most of the veterans aren’t living anymore. 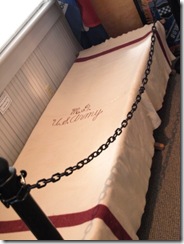 (Isaac was in the stroller and I was carrying Asa.)

Remember, my others (Cade, Emma, and Sarah) were not with us that day. 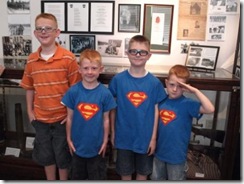 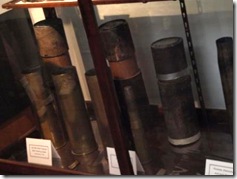 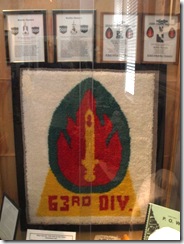 This German flag was signed by all of the soldiers who captured this flag from the enemies. 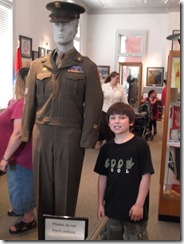 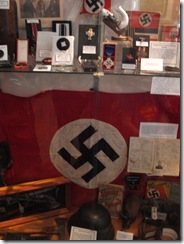 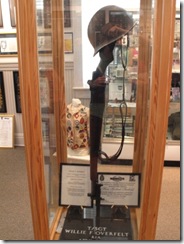 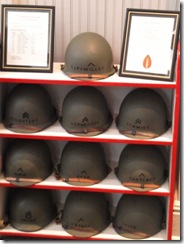 She was telling the children that they had to stop wearing that uniform because it looked too much like the enemies’. 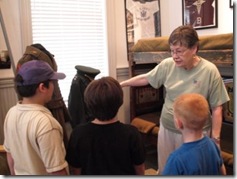 At the end of the museum, there was a long hallway with many pictures of the soldiers who were stationed at Camp Van Dorn. 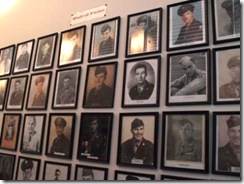 This sweet little lady in yellow who works at the museum was telling several of us stories about different soldiers.  You see she is from this little town and she knows some of these soldiers personally or has had them and their families stay with her.  It was really neat getting to hear some of these stories from her. 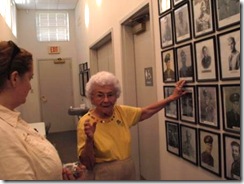 After the tour, they turned on a video about the camp while we waited to meet the other group so we could go travel to the transmitter tower for the radio station.